Do we know for sure that space aliens exist? But you should not be afraid of them: although they consist of seemingly “formidable” metals and silicates, they have no purpose to hurt us, and, having appeared on our planet by chance, they even remain to live here forever. And sometimes they even want to be even closer to us – and become parts of unique jewelry. 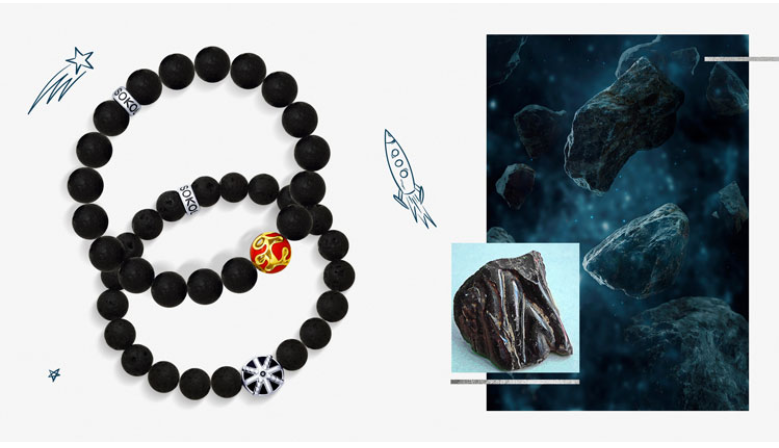 Tektites landed in Libya, and near Nizhny Novgorod, and the latter – relatively recently – in 1996-1997 of the last century. At first, foreign guests were greeted, as usual, “according to the coverlet”: the nondescript appearance of black “glass” porous stones in the form of kernels, drops, pears and disks even caused controversy, followed by a refutation of their extraterrestrial origin. Proponents of the fact that the tektites are “not ours”, cling to the theory that the water content in terrestrial minerals of this kind is about 1%, and the tektites contain only five ten-thousandth percent.

The age of the aliens is about thirty thousand years. They say that Nizhny Novgorod stones are fragments of a comet that flies by our planet every 62 years. Perhaps in the 2058th year, jewelry collectors will get a new chance to replenish their stocks! 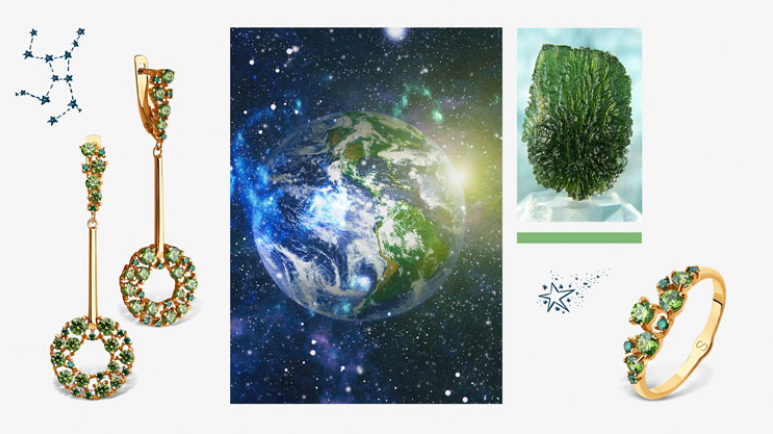 Moldavite is a kind of tektite, but these “brothers in extraterrestrial intelligence” do not have any external resemblance: moldavite, or vltavin, has more similarity to melted bottle glass. The found stone was named after the place of its discovery – the Czech Vltava River (the German name of the river is Moldau). Scientists claim that fragments of moldavites appeared around the river about 15 million years ago!

In the hands of experienced cutters, this alien acquires a pleasant mint shade and, of course, they have already tried to make jewelry out of it. One can only guess about their truly cosmic value! 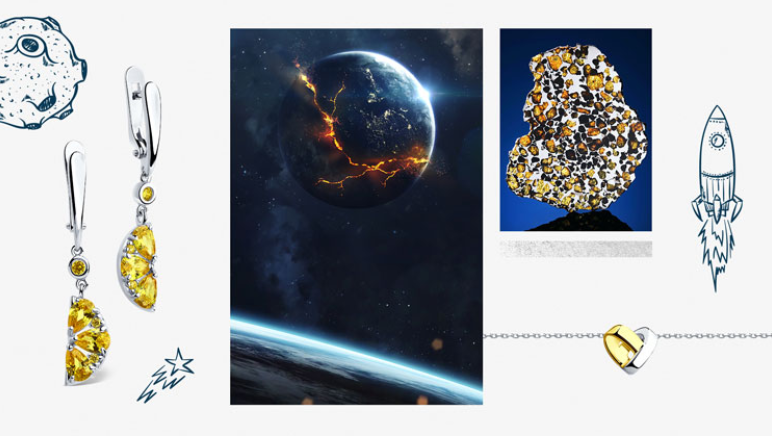 “Palass iron” was first found near Krasnoyarsk. Palassite, a meteorite fragment of incredible beauty, is a unique combination of metal and stone – a transparent silicate. The composition of the palassite, named after the German encyclopedist scientist P.S. Palass, who served in Russia, includes about 90% of iron and from 3 to 20% of nickel. And transparent “windows” in the structure of the stone are inclusions of olivine. Curiously, Earth olivine contains much more calcium and nickel.

Two-three thousand dollars per gram – and now you are the owner of a truly precious jewel with palassite, fragments of which can be found in almost any country in the world. 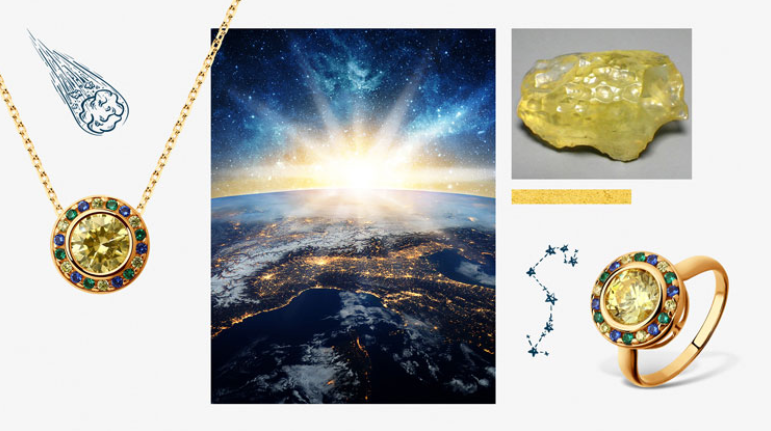 Another subspecies of tektite was found in Libya (hence its name). The most famous theory of the origin of the celestial nugget is that it was formed from heated sand after a comet hit. The second version – a comet or a meteorite “braked” in the atmosphere for some time, and the mineral had melted down before turning into a peculiar glass of light yellow color.

It is interesting that none other than Pharaoh Tutankhamun crowned his medallion with this very extraterrestrial “quartz”! Who knows, maybe it was the scarab from Libyan desert glass that became for him a powerful talisman, who granted power. 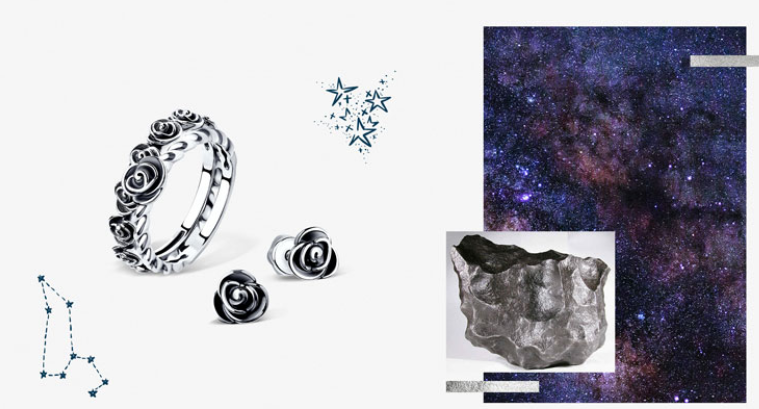 The name of this meteorite was given by the African town of the same name, where it was first discovered in 1836. The wreckage of the Gibeon scattered across the desert and it was relatively easy to find them — more than twenty-six tons of extraterrestrial metal in a half-century can be considered a record. The Gibeon is a massive nondescript piece of iron by its look. Due to cobalt, nickel and rare metals in the composition of the mineral, it does not rust.

Even the processed pieces of the Gibeon are not very beautiful, but due to their special origin and respect for the age of the stone, they are still used to create jewelry. How old is the Gibeon? We just say that our planet and the old Gibeon have the same age! … 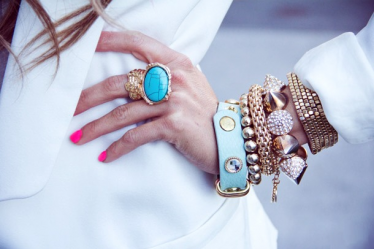 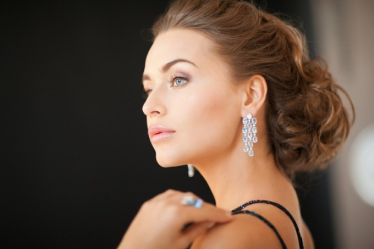 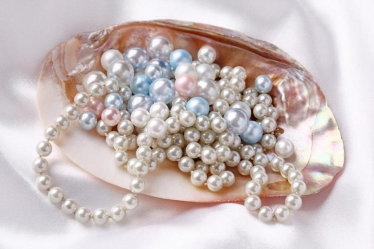